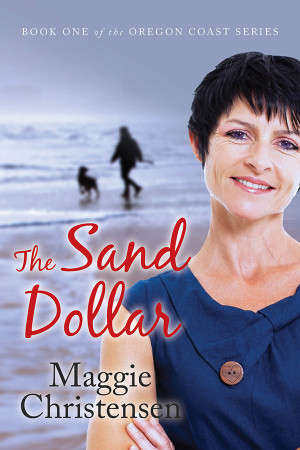 What if you discover everything you believed to be true about yourself has been a lie?

Stunned by news of an impending redundancy, and impelled by the magic of a long-forgotten sand dollar, widow Jenny Sullivan retreats to her godmother in Oregon to consider her future.

What she doesn’t bargain for is to uncover the secret of her adoption at birth and her Native American heritage. This revelation sees her embark on a journey of self-discovery such as she’d never envisaged.

Moving between Australia’s Sunshine Coast and the Oregon Coast, The Sand Dollar is a story of new beginnings, of a woman whose life is suddenly turned upside down, and the reclusive man who helps her solve the puzzle of her past.

Now also available on audiobook. Listen to a sample here

“A love story many of us would like to own.” Ross Hartley, Amazon

“Giving us characters most people can relate to on one level or another, this is genuinely heartwarming stuff which is well written and perceptive.” A Woman’s Wisdom

“How refreshing is it to read a book that not only has an engaging story in it but is steered towards relationships with mature aged adults. A clever Australian author who has tapped into a market of mature readers, who know that love isn’t just for the young.” Janine Kimberley,Goodreads